Born in Caen in 1971, she has danced since she was a child, studying both classical and contemporary dance. She is a protean artist, a graphic designer, videographer and set designer, but it was in 2003 that she began reconstructing her everyday life around a different passion: the character of Madame Twill, acoustic, intimate, regenerative and completely necessary, with a distinctive graphic and acoustic identity.

Raphaëlle is a dj at a number of Parisian clubs & bars (O.P.A, Pulp, Barourcq, and at various pop-up cabarets …). Her unique approach to the use of turntables and the acoustic materials she proposes has brought her to work in bars as well as leading choreographic workshops at major French CCNs.

This has added another dimension to her arsenal, that of a live performer, working on Vincent Dupont’s Plan, designing sets for Borges vs Goya (Rodrigo Garcia) with the Cie Akté, and also creating modules (video, music, sets) for choreographic performances involving 5 to 7 dancers: Appartement 63 (2005). 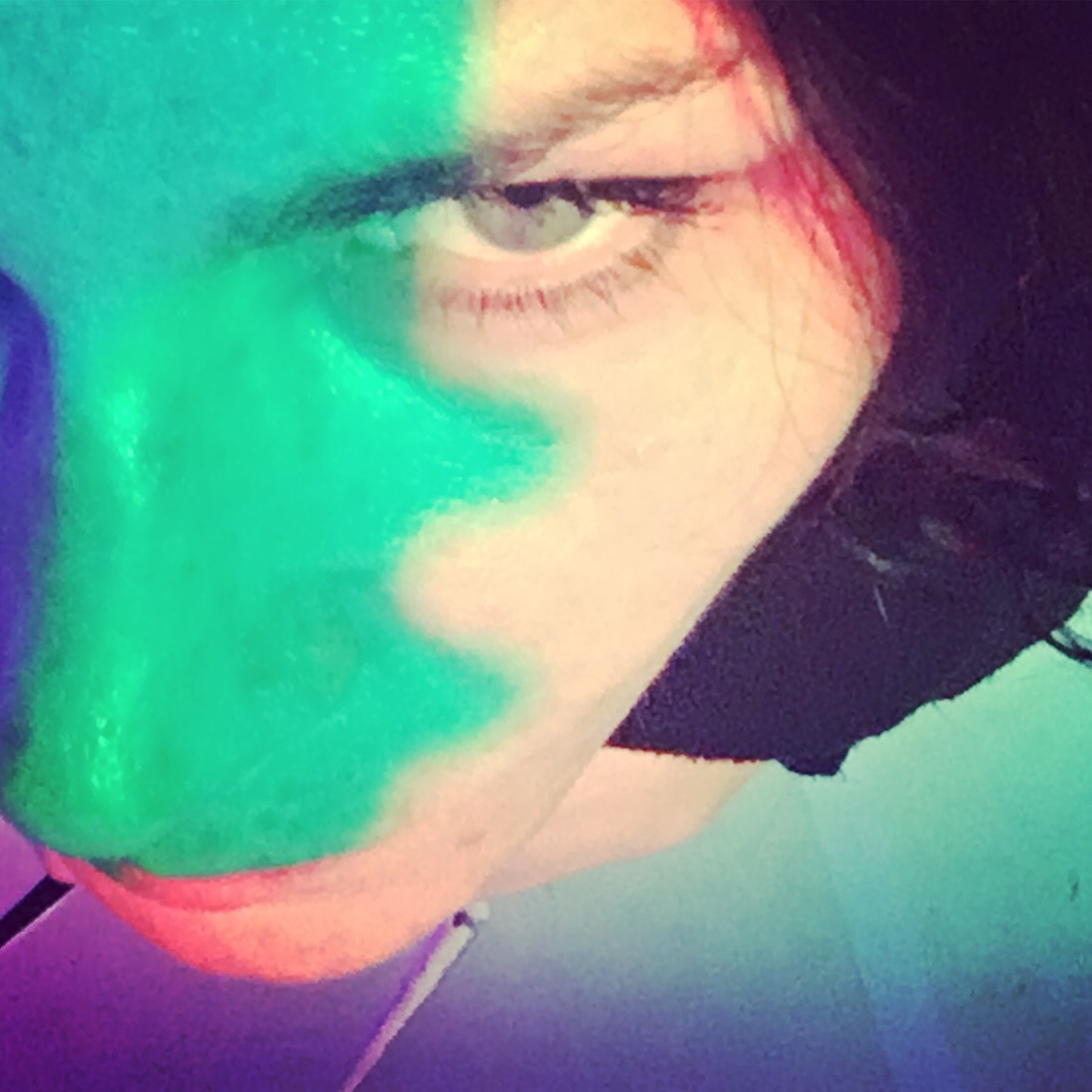 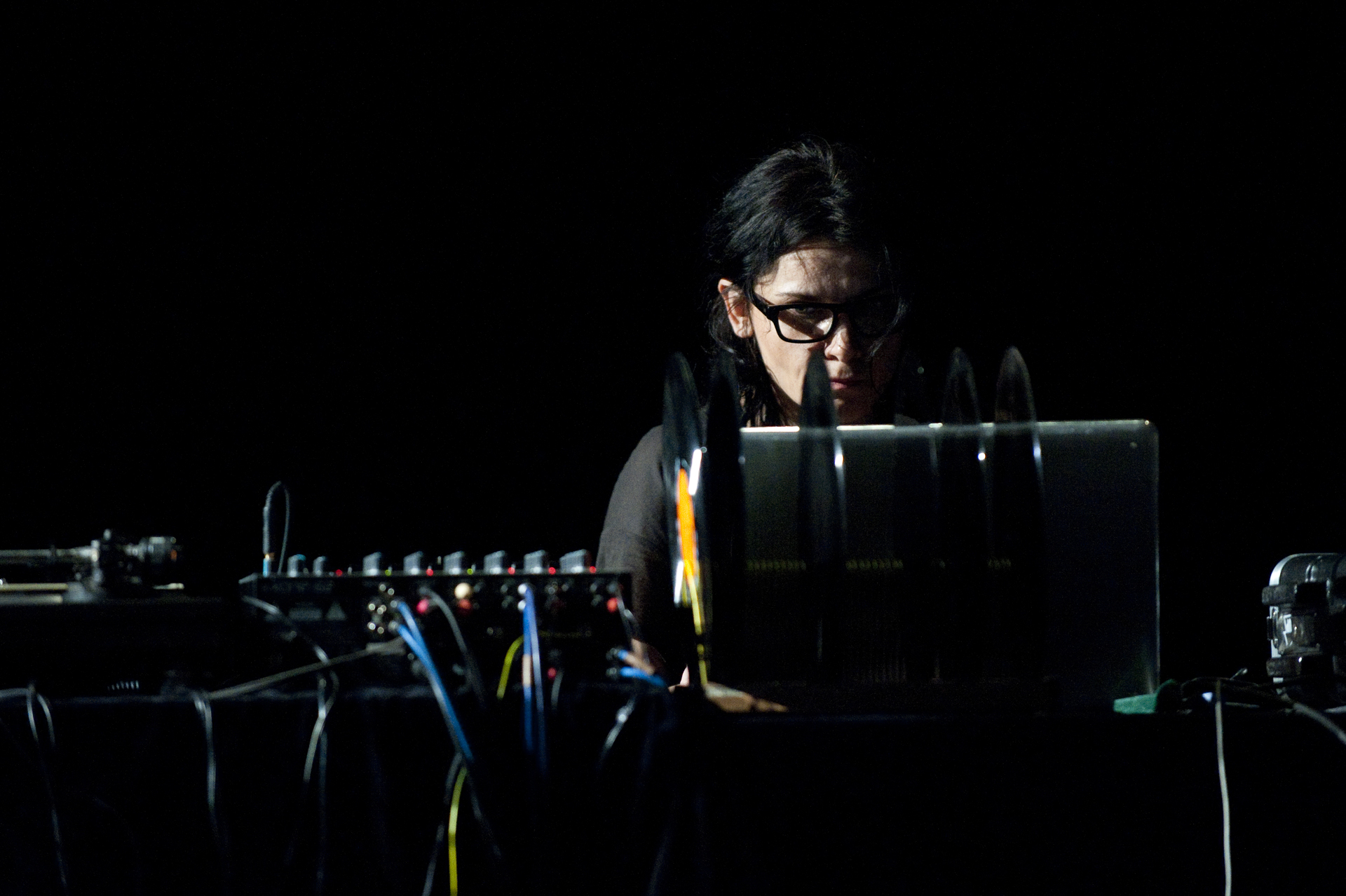 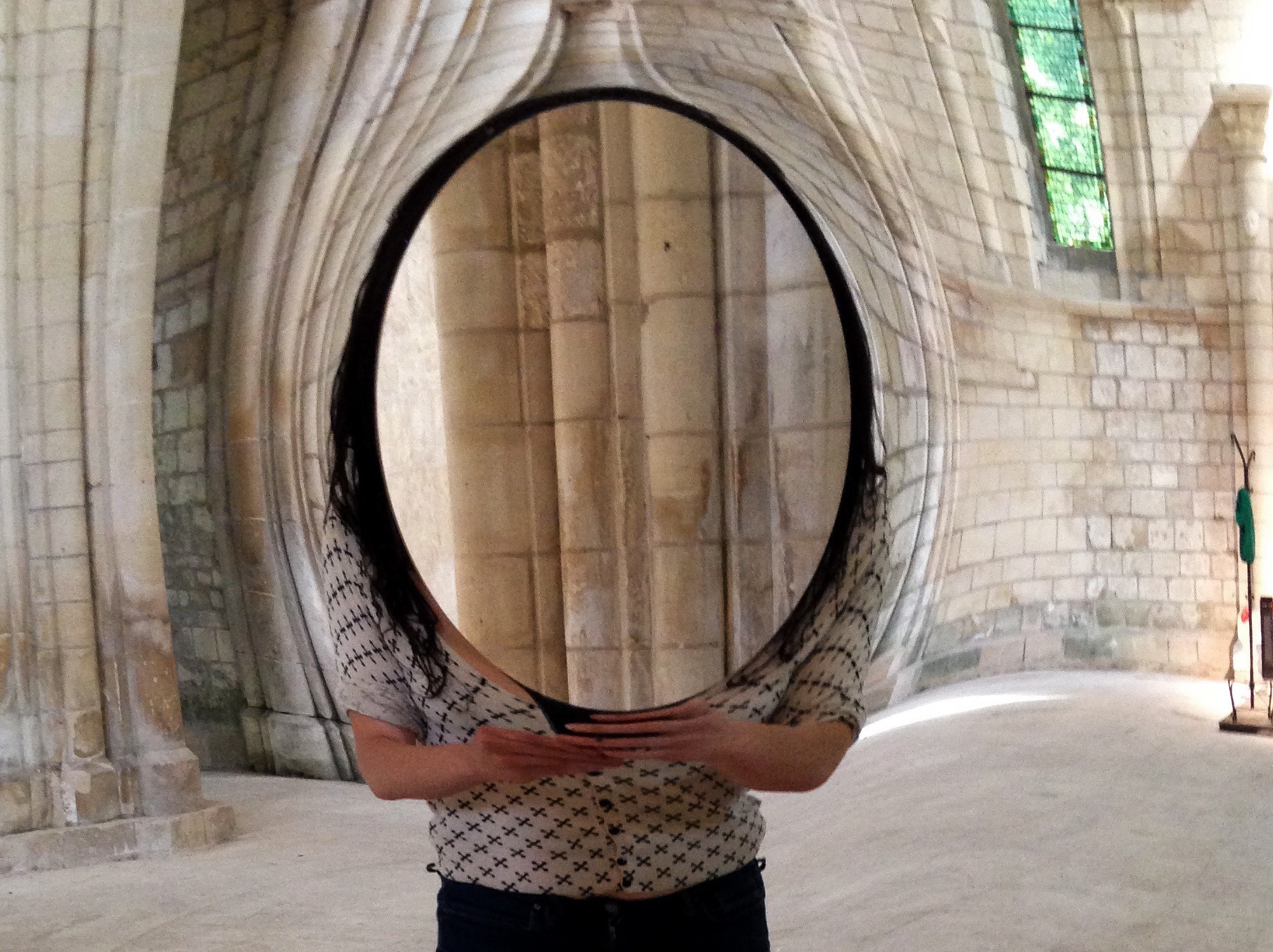 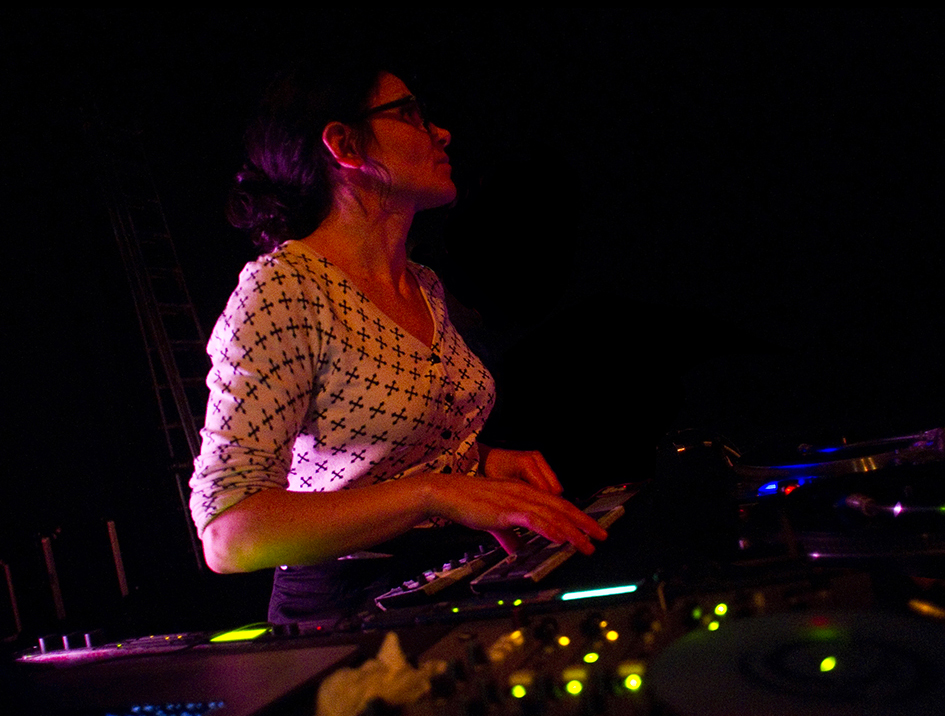