In 1993, he had a life-changing encounter with the director Daniel Scahaise, who influenced his eventual choice of lighting design. From 1999 to 2013, he was first lighting designer, then production stage manager for Charleroi/Danses, working with, among others, Frédéric Flamand, Wim Vandekeybus, Mossoux-Bonté, Michèle Anne De Mey and Jaco Van Dormael. At that time he also creating the lighting for Kiss & Cry for which he is credited as co writer, and Neige by Michèle-Anne De Mey (lighting and set). He joined the group ENTORSE in 2010 while also creating the lighting for Stradella, an opera by César Franck directed by Jaco Van Dormael for the re-opening of the Opéra Royal de Wallonie, Lettre à Cassandre by David Strosberg and Les 1001 nuits directed by Dominique Serron at the Théâtre Royal du Parc. In another genre, his sets and lighting were part of the 2014 tour of the Liège rock group known as My Little Cheap Dictaphone. 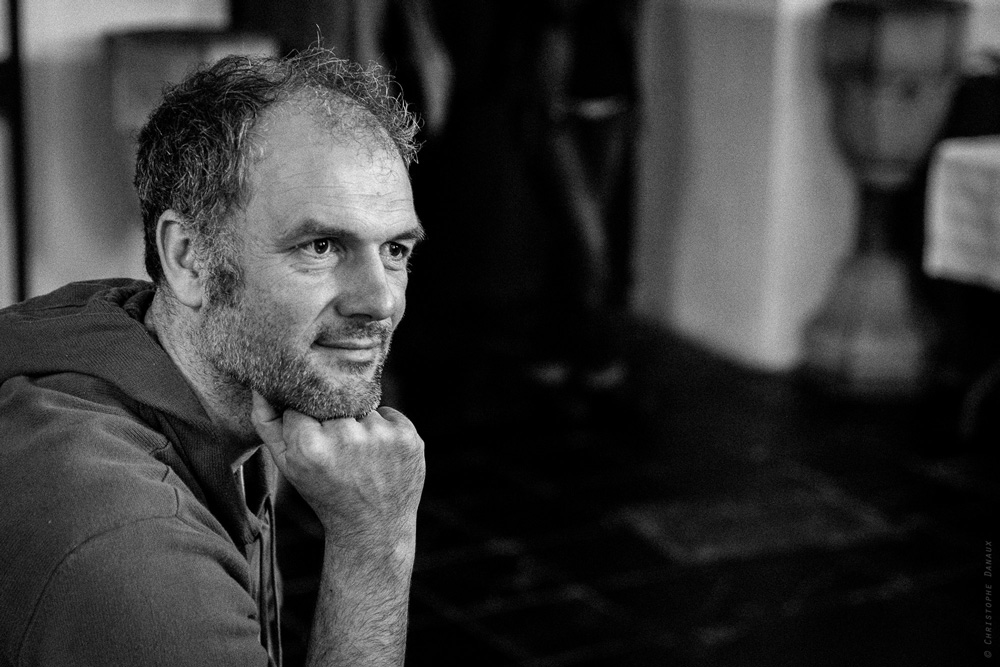