She served in the Israeli Army until 2002 as a “distinguished dancer” and moved to Brussels upon her arrival in Europe in 2009, She is now a dancer, choreographer and teacher. She has worked with Lisi Estaras in Les ballets C de la B, with Damien Jalet in the Eastman Dance Company, as well as with Samuel Lefeuvre, Roberto Olivan, Martin Kilvady and Clara Furey.

Since 2008, she has developed her own continuous movement research projects, based partly on the Feldenkrais method and inspired by its process. This research is also the base for her own solo and collaborative choreographic work. In the spring of 2015, Meytal Blanaru set her first group work, commissioned by SEAD, the experimental dance academy of Salzburg. 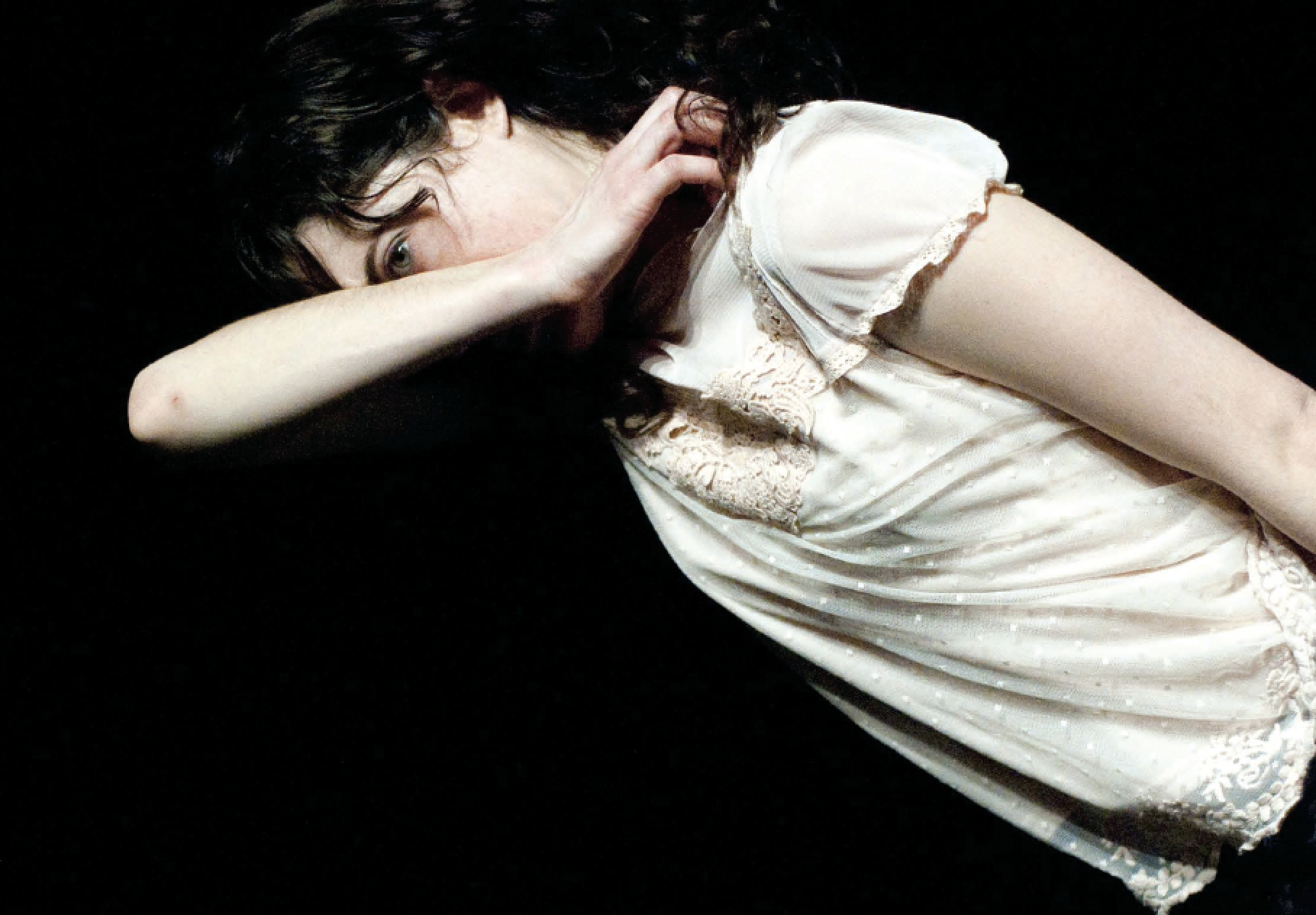 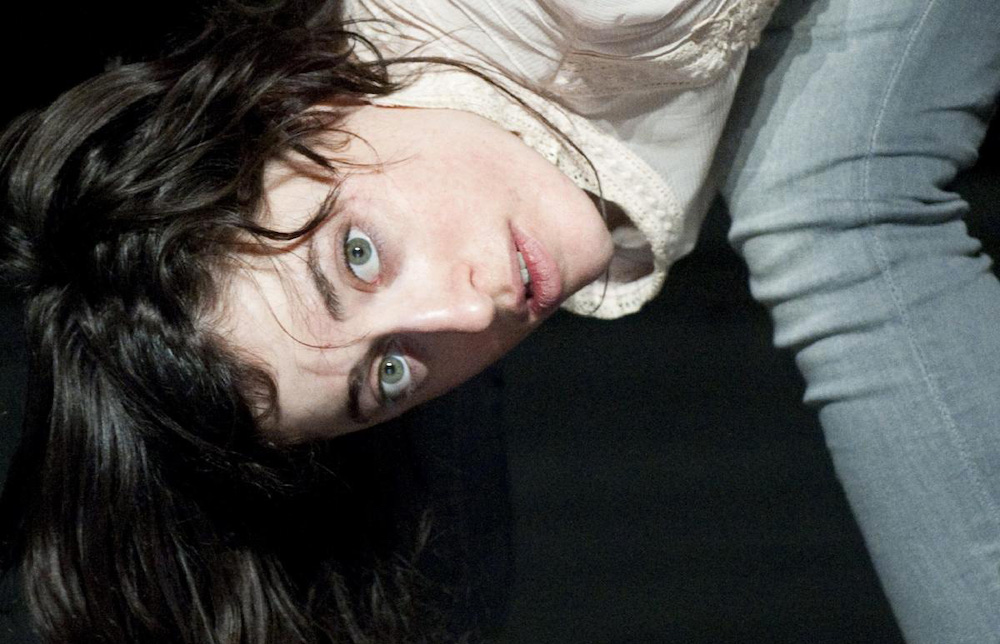 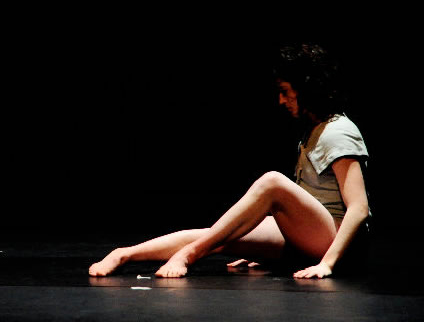