He has published several books in the music and dance field, among them La Scena Digitale, Nuovi media per la danza, Venezia, Marsilio, 2001, with Emanuele Quinz. He has collaborated with several choreographers and creative collectives, notably Claudio Bernardo, Alain Buffard, Vincent Dupont, Condition Pluriel, Rachid Ouramdane and Steven Cohen. Between 2005 and 2011, with Christian Delecluse, he worked with the Digitalflesh collective, creating interactive installations and choreographic creations performed in a number of different countries. He founded and directed Médiadanse, a laboratory for research, pedagogy and creation, dealing with the relationship between dance and the media from 1999 and 2009, at the Dance Department of the University Paris 8.

He was an artist- teacher at the Fresnoy Studio National des Arts Contemporains in 2004 and 2005 and taught at the Ecole Media Art de Chalons sur Saone (www.emafructidor.com) between 2009 and 2014. He is currently a professor in dance and new technologies at the Dance Department of the University of Quebec in Montreal (UQAM). 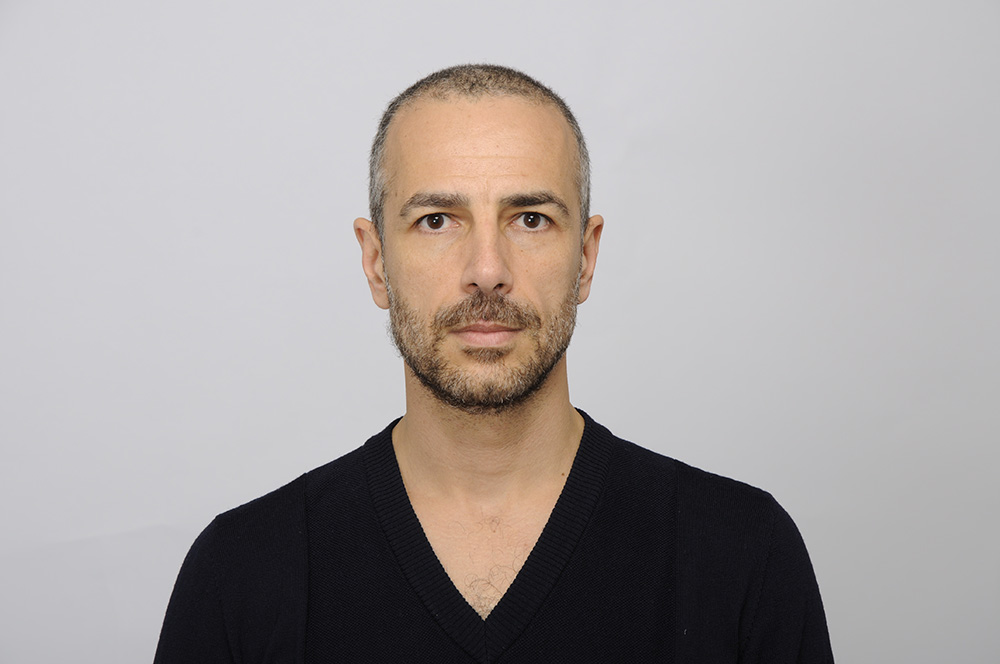