Here is a determinedly 1950s narrative work of fiction which delicately beats us over the head with its cinematographic references. Its acoustic background is nearly old time radio theatre, revisiting a number of standard tunes and extracting a memory base of amazing actuality, channeling live film or a “radio picture.”

1958: using our current perspective to focus on our naïve, sincere past. A visual encounter in which symbols from 50s films are set against a contemporary choreographic structure. An acoustic encounter, in which the phonic work, somewhere between the past and the present, substitutes itself for words, giving it a new meaning. And finally, an intermediate encounter, in which the dialectic of the different media draws the spectator toward different lines: those separating white from black, today from yesterday, even the wall separating two apartments. There is the discovery of the games which fill the gaps, which help three solitary souls to relate to each other, in the space and time laid out for this interplay. 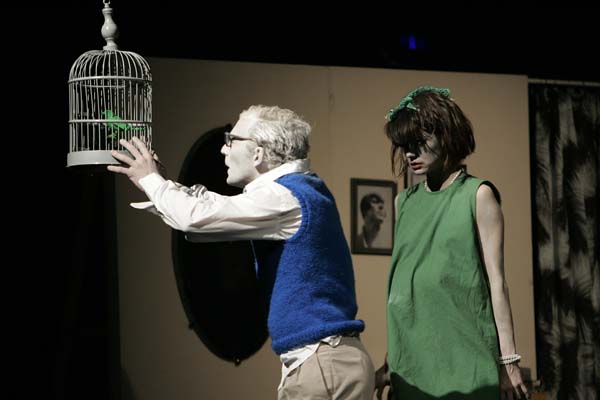 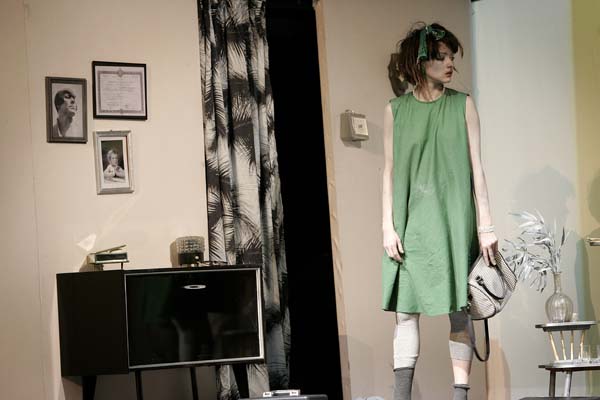 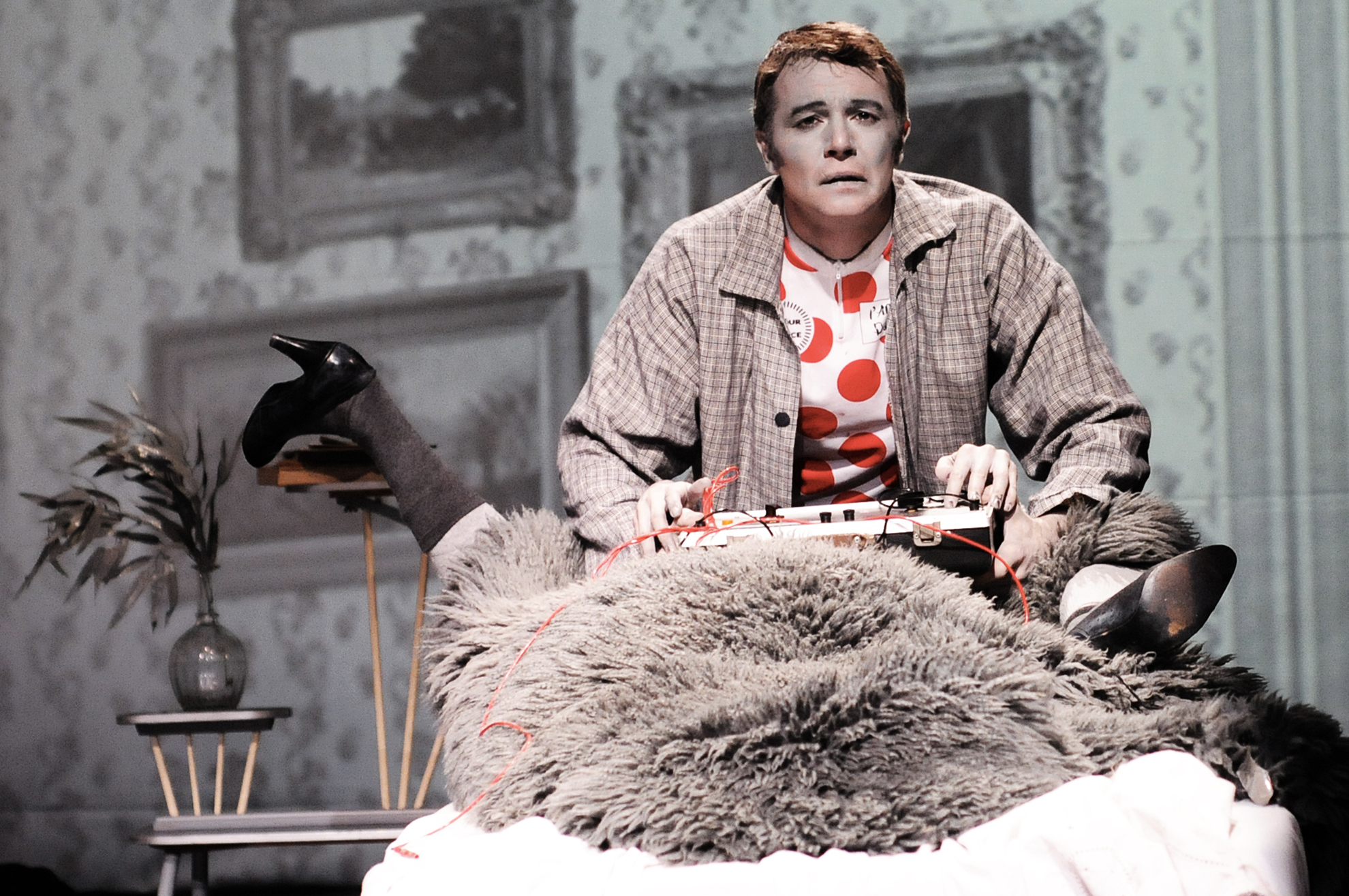